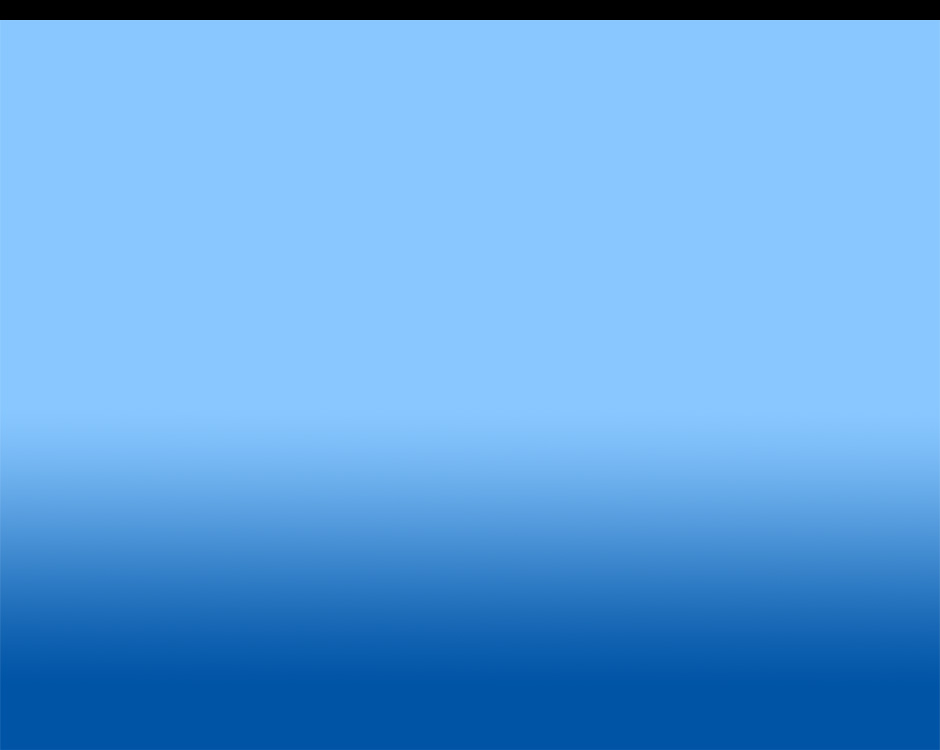 ABOUT
WHO WE ARE

Having worked for over 10 years in the video game industry (primarily steering game designs and direction on all types of consoles and genres), James worked for ad agency Bartle Bogle Hegarty as their gaming specialist. In 2009, James started Metagames and became an independent games consultant, and has worked with the top advertising agencies, games developers and publishers, and companies such as Google.

APPROACH
Nice visuals may make people try your game but it's great gameplay that matches the audience's wants that will keep them playing and returning.
FUN
For James, gaming is a passion as well as work. The experience of playing games - video games on all formats and board games of every kind - for over 30 years continues to prove to be a valuable resource of knowledge.

Having played so many board games, and owning over 350 at any one time, James also runs a personal blog that reviews the latest board games at http://blog.metagames.co.uk